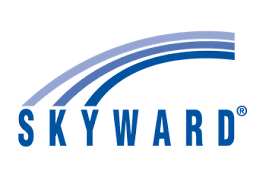 School Board Announces Finalists for Superintendent

The School District of West Salem has announced the names of the three finalists for their superintendent opening. The finalists were selected from an original field of 16 qualified individuals, including two internal candidates.

Brandon Munson has worked in education in Wisconsin for 22 years. He was a teacher in the La Crosse, Colby, and Wausau school districts and served in various principal roles in North Crawford, where for the past four years he has led the district as superintendent.

Keith Nerby has worked in various educational roles in Wisconsin for the past 17 years. He began his career as a teacher in Kenosha, held various administrative roles in Beloit, Hamilton, and Burlington, and since 2015 has been the high school principal in Sun Prairie.

Ryan Rieber began his career in education as a teacher in the School District of La Crosse in 2001, spent four years as the elementary principal in Viroqua, and is currently serving as the principal at West Salem Elementary School.